Bringing Landscapes to Life, Since 1972 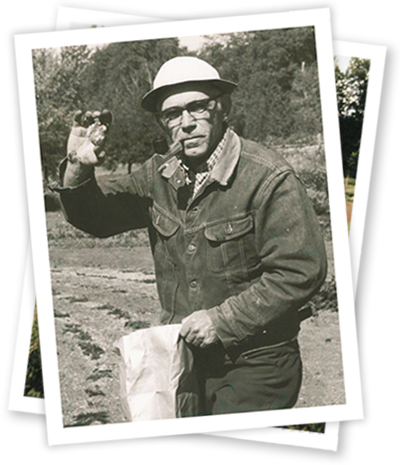 More than 40 years ago, one of the first nurseries to grow and sell native plants sprang to life in rural Wisconsin. Founded in 1972 by Robert Smith, a  retired DNR employee, Prairie Nursery began as a garden on a half-acre plot. Inspired by the native wildflowers and grasses growing around his farm, Robert began experimenting with Lupine and Butterflyweed, teaching himself how to propagate prairie plants.

During that time, at the height of the environmental movement of the 1970's, Neil Diboll was a student at the University of Wisconsin-Green Bay, where he began studying prairie ecology. After graduating from UWGB Neil worked summers for the U.S. Park Service in Virginia, and later the U.S. Forest Service in Colorado, before returning to Green Bay to work at the UWGB arboretum. Working at the Arboretum, Neil planted as many areas as possible to prairie flowers and grasses, and most of the seed he purchased came from a fellow named Robert Smith, in Westfield, Wisconsin. Eventually and inevitably, the two decided to work together when Robert asked Neil to move out to Westfield and head the small but growing Prairie Nursery. 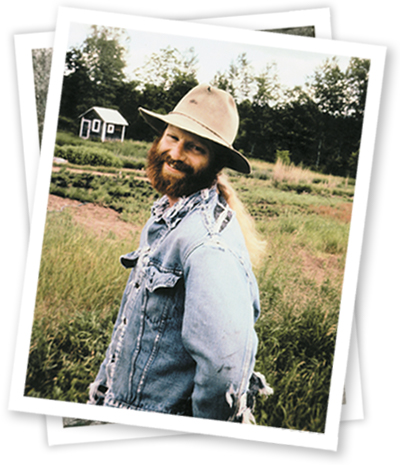 Proponents of the early prairie movement, Robert Smith and Neil Diboll were both ecologists, as well. Their goal was more than simply to grow rare or unusual plants, but to preserve a diverse gene pool and the genetic integrity reflected in the variability and adaptability of Nature. Their knowledge, commitment and enthusiasm for native plants are at the root of Prairie Nursery's mission and have sustained the Nursery through the decades.

The original backyard prairie garden, Prairie Nursery has grown to become a national retailer of native plants and seeds. Today we continue to feel encouraged by the growing interest in native plants and their benefits, as we strive to offer the highest quality and variety of North American native plants to our customers.

Delivering quality plant material and expert information – to gardeners, landowners, landscape designers and project managers – is our way of creating success for our customers, and success for a product that we feel passionately about. Whether gardening in a small space or restoring habitat, native plants are an empowering choice that supports life, biodiversity, sustainability, and soil and water conservation. Prairie Nursery is proud to be part of that choice.